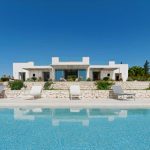 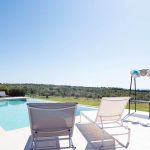 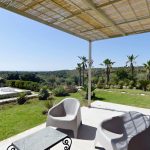 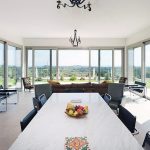 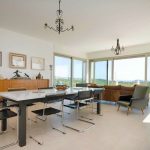 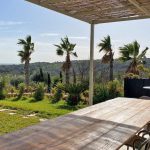 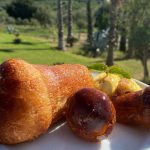 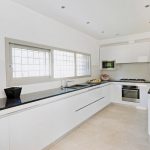 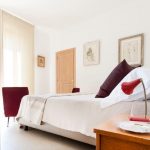 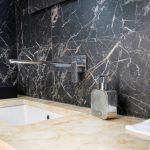 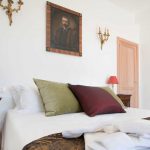 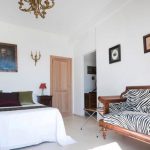 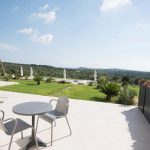 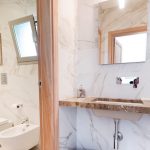 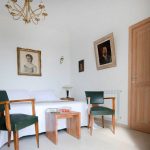 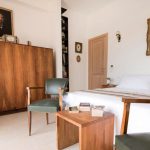 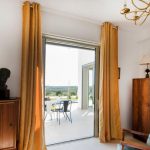 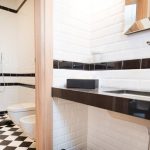 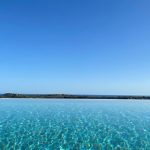 La Notarella
Sicily
Nestled within a verdant garden in southern Sicily and a short drive to beautiful beaches, this stylish Art-Deco inspired villa has an infinity pool, rooftop terrace and 360-degree views of the surrounding countryside and the sparkling sea.

Completed in 2017, this sleek four-bedroom villa is set within four-hectares of almond groves, lavender, bougainvillea, jasmine, yuccas, palms and cypresses. Thanks to the villa’s floor-to-ceiling windows, rooftop terrace and wonderful outdoor living spaces, from sunrise to sunset guests can soak up the natural beauty of this sublime area of Sicily and a vista of the Lido di Noto, the Bay of Portopalo di Capo Passero and the nature reserve of Vendicari.

Its owners spent years carefully bringing together an exquisite collection of art objects and furniture from different eras, from historic sketches to mid-century chairs, which create an alluring ambiance. This stylish look is accentuated by the villa’s exceptional light courtesy of its expansive glass doors and windows.

Guests can choose to relax in the panoramic double living room, the vast roof terrace or on the sun beds next to the long infinity pool. There is a well-equipped kitchen with all new, high quality appliances. Each of the villa’s four bedrooms has its own style and luxurious en-suite bathroom with marble fixtures and large walk-in showers. The villa is also environmentally-friendly thanks to its solar panels which supply energy for the hot water and electricity.

The villa is situated only a four-minute drive from the charming town of Noto, whereas in 10 minutes you can reach sandy beaches. The region is rich in cultural sites, including several UNESCO with world heritage sites as well as the cities of Syracuse (a 20-minute drive), Catania (45 minutes) and Taormina (one hour).

• Four-hectare estate with almond groves, yuccas, palms, cypresses and fragrant flowers
• Spectacular views throughout of the Lido di Noto, the Bay of Portopalo di Capo Passero and the nature reserve of Vendicari
• 176 m² rooftop terrace with 360-degree panoramic views
• Outdoor living areas, including two dining area and shaded pergola next to pool
• Infinity pool (11 x 4.50) surrounded by a terrace with sun beds
• Outdoor bathroom with shower for the pool

• Additional maid hours
• A Chef can prepare evening meals and can purchase items necessary for breakfast based on croissants with ricotta, chocolate, pistachio, honey.
• Heating


To receive a complete overview of activities and sightseeing in the area, contact Katharina or Gaia at contact@excellence.villas We will promptly email you an exhaustive document.